Nasco was the first supplier to apply for a Supplemental Type Certificate on a commercial aircraft brake, the rotor used in the Boeing 727. In 2001, approval was obtained for Boeing 737 replacement brake components.

Working closely for over three years with the Federal Aviation Administration, Nasco developed a certification and testing procedure for interchangeable brake rotors. Nasco received its Supplemental Type Certificate (STC) from the FAA in 1988 and 1989 for Nasco's replacement brake rotor used on the Boeing 727. In 1993 Nasco received the STC for the Boeing 747. Nasco is currently qualifying additional brake components for other commercial aircraft. 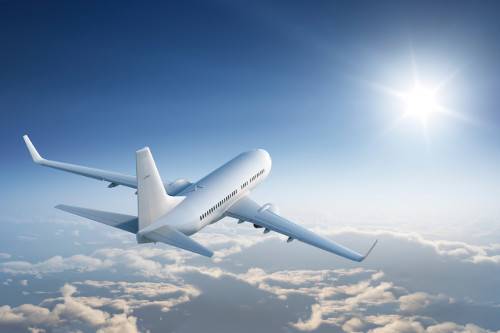